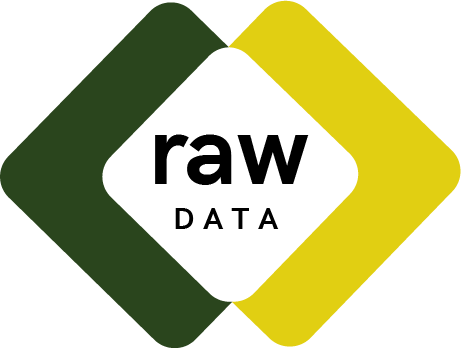 The benefits of facial recognition for labour control in agriculture and the digitization of tasks directly from fields are multiple.

The facial recognition is one of the new technologies that is already providing value in several features, some as popular as mobile unlocking.

That project was based on solving a need proposed by two entities operating in agriculture and viticulture, Adecco and Juve & Camps.

Adecco is a Human Resource provider and Juve & Camps is a vineyard company.

The main problem was that some workers that Adecco hired to serve Juve & Camps supplanted the identity of others not hired.

Secondly, both Adecco and Juvé & Camps had a serious problem in digitalization and the agility in transmitting the data of dairy labour events.

The time control parts are usually carried out on paper, therefore the hours spent by Juve & Camps and Adecco managers for digitalizating data were an important source of cost.

It meant a lack of agility in the resolution of incidents and an increase source of costs for both Adecco and Juve & Camps.

For these reasons, facial recognition was the technology chosen to develop an innovative technological project for labour control and digitalization of data in agriculture.

We understood that facial recognition solved basic problems in the labour control and the digitalization of work data.

The main goal of the project was to ensure the correct identification of workers that Adecco provided to Juve & Camps, while digitizing data directly from farm.

Within the challenges of the project appeared issues such as usability to facilitate non-technological users a simple and rapid implementation.

The cooperation for a year between different experts in technological development in agriculture has ended with successful field tests.

To try it for free, please visit https://rc.rawdata.es/